Being the first industrial city in the country, Manchester has always been a hub of change. It is apt to say that the city is constantly upgrading and revamping. And 2020 is no different. Although, we can expect some delays in the implementation of these programs due to the current world situation, however, major developmental projects are on the cards for 2020. We bring to you the five of the biggest developmental projects that will change the face of Manchester.

The Revamp Of Iconic CIS Tower 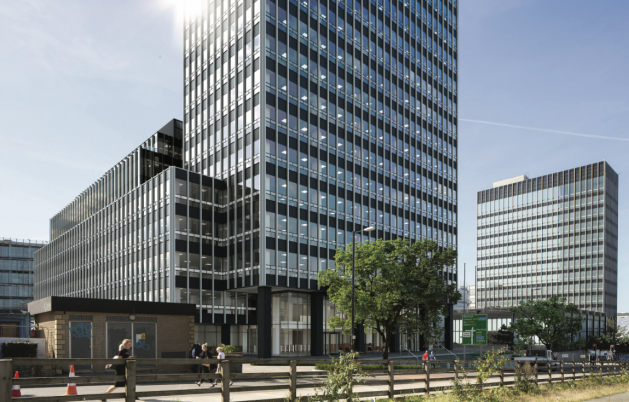 The CIS tower was built in 1962 and the 28 storey building used to be the tallest building in the entire Europe at that time. This building is truly iconic. And now the developers have decided to revamp the entire building. It is a £150 million project. The project is sent for approval. And once approved, the project will feature offices, retail and leisure spaces. The spaces will be equipped with all the modern facilities. Developers believe that this is the first major revamp of this scale of such an old building in the UK. This project is expected to create more than 2000 new jobs. 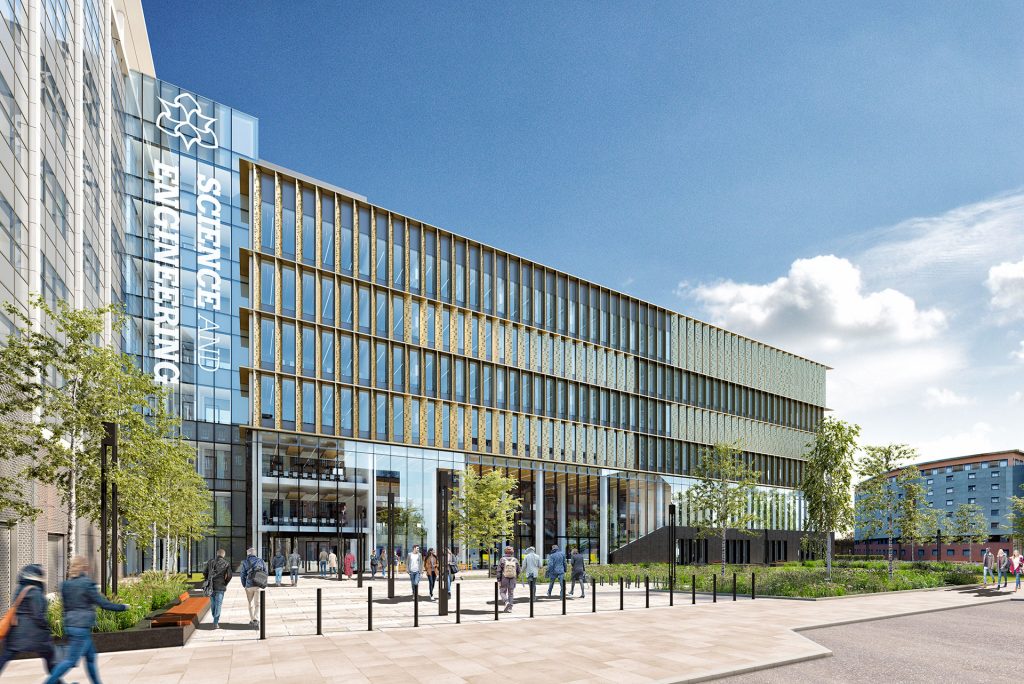 The university has revealed the plans to build a new science and engineering building by demolishing the existing John Dalton West Building. The plan is sent for approval to the Manchester City Council. And once approved, the existing building will be demolished. And in its place, a state of the art seven storey building will be constructed to boost the international presence of the university. The project is expected to cost £65 million.

It is a part of the University’s  ambitious Estates Masterplan Investment Programme that will cost £378.8 million. The programme is set to change the entire university in the coming years. This new  science and engineering building will feature new teaching spaces, laboratories, offices, learning spaces and a energy center. There is also a plan to redevelop the area outside the building. The plan is to develop a courtyard, tree-lined green spaces and new footpaths. There is also a plan to refurbish the John Dalton Tower. 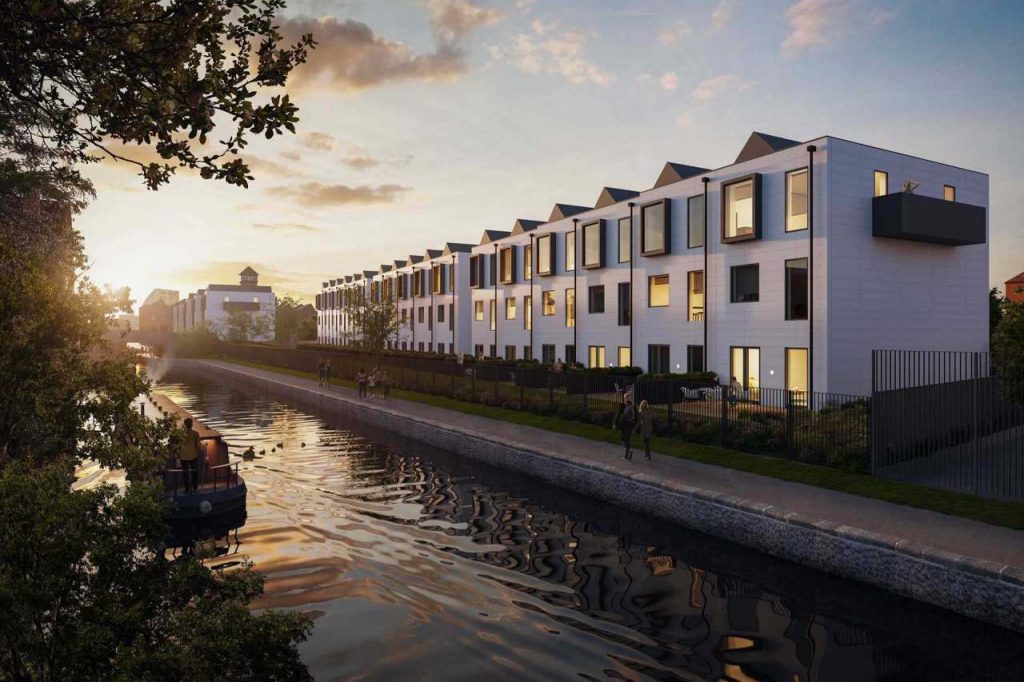 The developers will build apartment blocks and townhouses along the Cotton Field Park waterfront. The plan is to build terraces of 34 canalside townhouses and two apartment buildings with 60 two-bed flats. There will also be some commercial space. A public square and a garden square for residents will also be built. But, it is believed that these houses will be quite expensive. 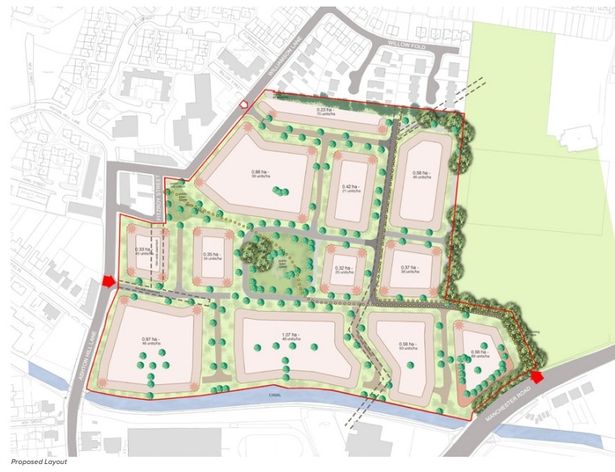 A plan to build 314 homes on the site that housed the iconic Robertson’s Jam factory, has been approved. The space has been empty since 2006. The factory has already been demolished. The factory was an iconic site in the area before it closed and left 200 people unemployed.

According to the plan, there will be 69 one bedroom and two bedroom apartments. And the rest will be two, three and four bedroom detached, semi-detached and mews houses.

15 of these 314 homes would be affordable. They will be split between starter homes and affordable housing. There will be one parking space for one bed houses while as two, three and four bed houses will have three car parking spaces. There will also be a children’s play area in the center of the area. The project is said to be completed by May 2024.

The Biggest Music and Sports Arena in UK

The £350 million plan to build UK’s biggest sports and music arena in Manchester has been unveiled this year. The indoor arena is planned to be built near the Etihad stadium. The arena is planned to have a capacity of 23,500 people. It will be Europe’s most expensive arena. And the developers expect that it will host around 120 events in a year. The arena will host big music tours along with other events. The project will generate 3500 jobs during its construction. And once it is completed, 1000 jobs will be generated.

These are five of the top development projects that have been unveiled in 2020.