Since 2015, Birmingham has seen major development. And things have finally become very exciting. A lot of new projects are coming up every now and then. And 2020 is no different. There are some really exciting projects lined up for this year as well. However, as expected, there can be some delay in these projects due to the current situation of the world. But as soon as the situation is normalized, the work will begin again in full swing. The five of the biggest developments in Birmingham for 2020 are listed below.

The development of Soho Wharf 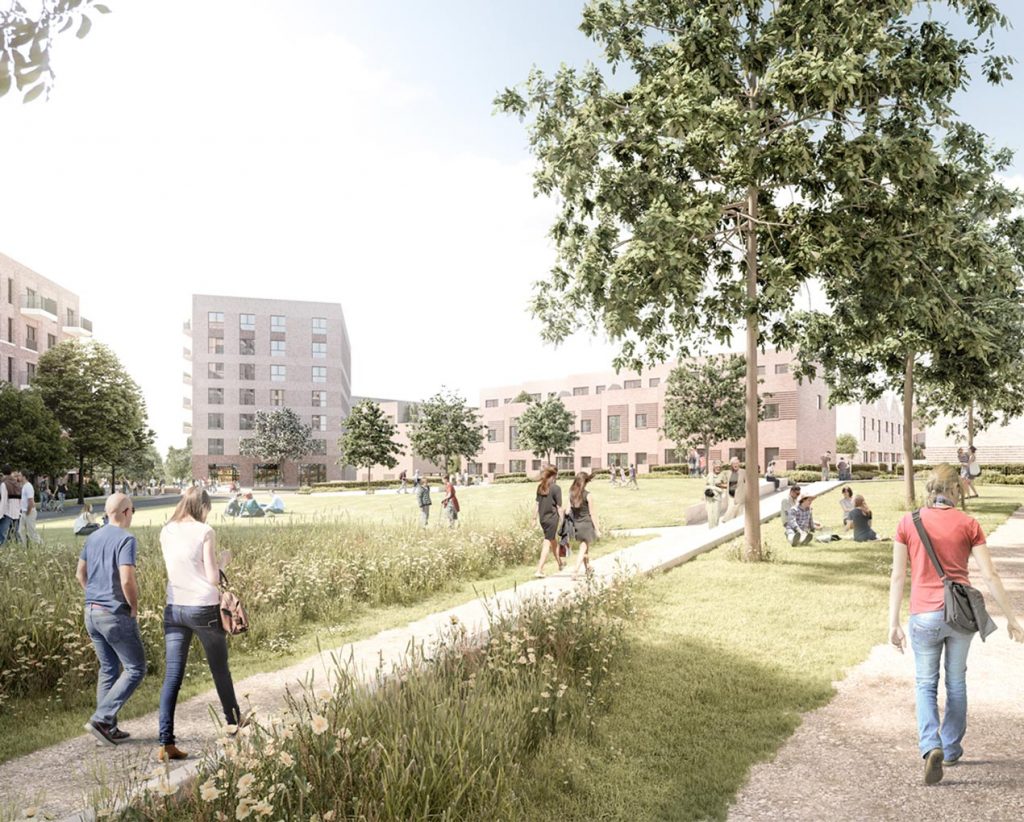 The Birmingham City Council has approved the £165 million project of Galliard and Apsley to develop the Soho Loop. The proposed plan is to build 750 new homes on the 11.7 acre site. Among these homes, there will be 650 one and two bedroom apartments. And 102 will be two and three bedroom townhouses. Additionally, there will be around 10,000 sq feet of commercial space. In this project, there will also be parks, gardens and space for other shared amenities. There will also be new routes for pedestrians, vehicles and cyclists to make the commute easier from the site. 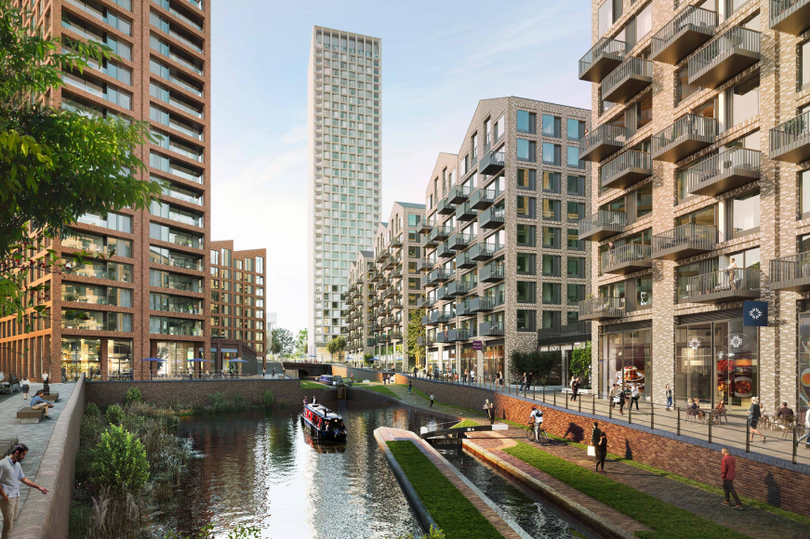 The Eastside area has been overlooked for a very long time. But now, the plans to regenerate the area have finally been approved. Eastside Locks is an ambitious £450 million canalside regeneration program. This is believed to be one of Europe’s biggest regeneration schemes. A part of the plan was already approved in 2019. The complete plan is to construct apartments, a 175 room hotel, shops, cafes,  restaurants and bars on the 13 acre site. There are also plans to reopen the old Typhoo building. This project is set to completely transform the Birmingham City center.

This project is set to change the face of Birmingham City. Developers are saying that it will be a jewel in the crown of Birmingham. The development is being called as “once in a generation project”. The project is being completed in phases as it is a very huge plan. The development has started in 2020 and it is set to be completed by 2029. This is a £700 million project. It will make the city centre more attractive and it will even look bigger. Paradise city, along with Eastside Locks is set to completely transform the Birmingham City centre. The plan is to build three brand new public squares and upgrade the existing Chamberlain square. The project will offer office spaces, cafes, shops and a lot of leisure areas.

These are some of the most exciting projects that are set to start in 2020. These projects are set to change the face of Birmingham.