Over the last few months in the UK, politicians have been showering the electorate with bold promises for the future in a bid to win your vote.

Now that Boris Johnson has secured a surprisingly large majority, it’s time to see whether the new government will deliver on the promises that were forged in the run-up to the election, and for once we’re not talking about Brexit.

The Chancellor Sajid Javid recently unveiled his plans for a £250 million ‘Infrastructure Revolution’ which aims to unlock over 20,000 new homes in areas of high demand, and includes investment for schools, roads, public transport and utilities.
But do these plans go far enough, or are they merely a small splash in a very big pond? 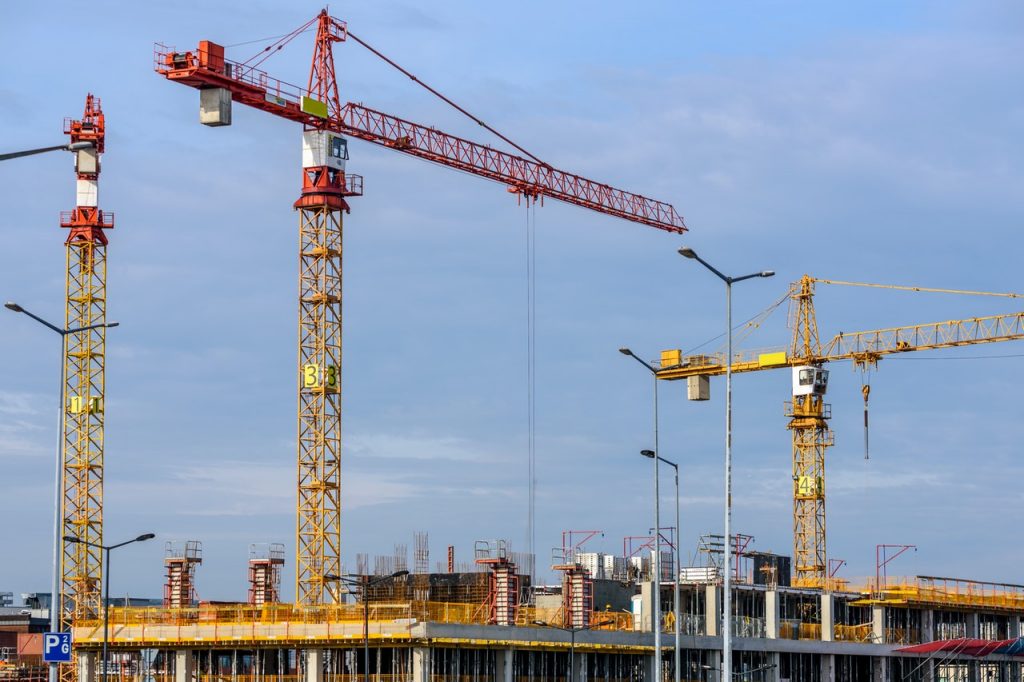 It’s fair to say that the new UK government has announced these plans during a period of uncertainty when a shadow is looming over the construction industry.

According to a recent major survey from The Federation of Master Builders (FMB), employment levels for SME construction companies have remained in negative territory for a second consecutive quarter in 2019, with 23% of employers now reporting a reduced workforce.
This is despite more positive figures on construction workloads which have increased again this quarter, with 34% of employers now reporting high workloads.

So the work seems to be there. Why the shortfall in heads and hands to carry it out?

The phrase ‘political uncertainty’ often carries the can for any negative news, and the construction sector is no exception. But there are also more tangible problems at work here. 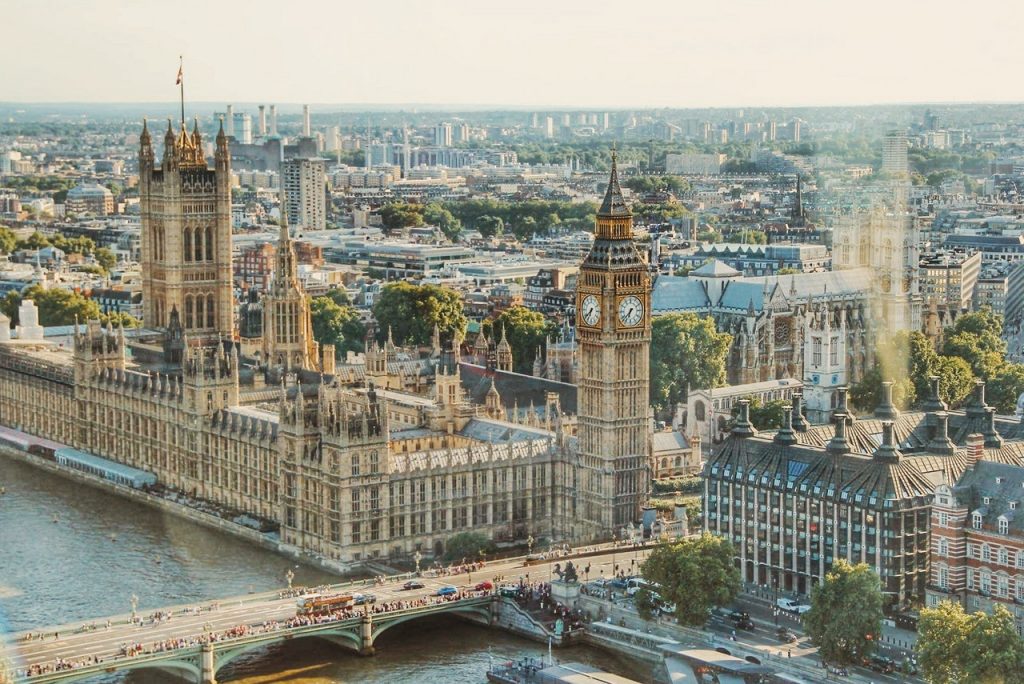 Many employers are reluctant to commit to investing in new staff because of the spiralling costs of material prices, with 86% of employers now feeling that the price of materials will continue to soar in the immediate future.

This is coupled with the issue of wage inflation which is being driven by skills shortages in the sector.
Companies are finding it increasingly difficult to hire qualified carpenters/joiners, which has now overtaken bricklayers as the hardest trade to recruit.

The construction industry accounts for 9% of Britain’s total GDP every year, employing over 2.7 million people, most of which were trained by SMEs rooted in local communities.
The natural worry here is that the industry could actually shrink at a time when it’s needed to grow more than ever before.

The FMB has put forward a number of strong recommendations for the new UK government, including a commitment to invest in a minimum of 1.5 million new homes during the next parliament.

Of course, SME housebuilders face a barrage of roadblocks to building the new homes so desperately needed in the UK, but one of the biggest obstacles of all is access to land.
The FMB is now calling on the government give SME housebuilders more opportunities to enter the housing market by freeing up more public land.

Shortage of skills is clearly an issue that needs addressing, with many potential candidates who show an interest in vocational education finding it to be a difficult and over-complicated route with a confusing cluster of different qualifications.
The Construction Industry Training Board predicts that the sector will need to recruit over 168,000 new positions within the next four years, and in order for this to happen, the government will need to make vocational education a cornerstone of their education policy with stronger encouragement and guidance given to the potential workers of tomorrow.

Whilst I’m trying very hard to avoid the ‘B’ word here, it should also be noted that a fair and balanced immigration system needs to be implemented post-Brexit to allow for recruitment outside of the UK during severe periods of skills shortages.

SME building companies should clearly play a big part in helping to shape a net zero carbon UK by the year 2050.
Whilst much of our attention is naturally focused on the construction of new homes, it’s worth bearing in mind that 80% of the houses in 2050 are already standing today, which means that in the more immediate future, building companies will be given the task of retrofitting and upgrading millions of homes to meet new low carbon standards.

In the UK today, we have 8 million lofts that still need insulating, along with 20 million uninsulated floors and 5 million uninsulated walls that need upgrading and improving.
The industry stands poised and prepared, but needs stronger support from the government in relation to how all this can be realistically achieved.
One potential idea here is to slash the VAT on all home improvement works from 20% to 5% in order to provide homeowners with a stronger incentive to upgrade the energy efficiency of their properties. 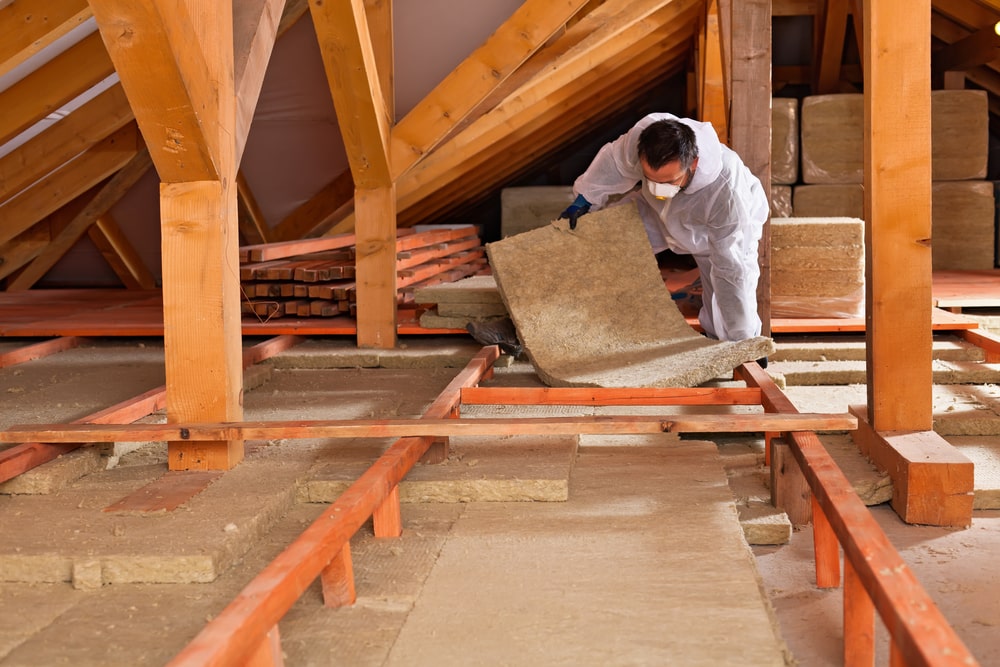 Finally, the quality and professionalism of building constructions has been attracting negative media headlines in recent times.
This largely because the current market allows pretty much anyone to set themselves up as a ‘professional building company’ without any requirement for licensing or proven qualifications.
This can lead to situations where the actions of a tiny unscrupulous and unprofessional minority are generating bad publicity and shattering consumer confidence in the sector as a whole.

The new government needs to consider the proposals of The License UK Construction Campaign which aims to introduce a mandatory licensing scheme as a minimum standard across the industry, provide an extra layer of consumer protection, and ultimately restore confidence to the levels that this industry deserve.

The campaign has already received wide support from many major construction companies across the UK.

The new government’s promised ‘Infrastructure Revolution’ seems like a step in the right direction, but the £250 million investment sounds as if it may be spread too thinly across a huge variety of initiatives and developments.

We don’t know yet how much attention they will pay to these proposals which point to a far more radical and effective revolution which has the potential to regenerate both the industry and the United Kingdom as a whole.

But it can surely only help if we all start making a noise about it.
The real revolution starts here.