Over the past five weeks, the London Underground has been using the Victoria line for a trailing energy capture experiment that could reduce the Tube’s energy use by up to five per cent, and save millions off its electricity bill.

We are all aware of the London Underground’s fondness for its electric powered locomotives, but now a technology employed by hybrid cars, such as the Toyota Prius and the Tesla Roadster as well as electric bicycles and trolley cars, could be on the verge of implementation. And this new application could save the Tube’s operators something in the region of £6 million a year. 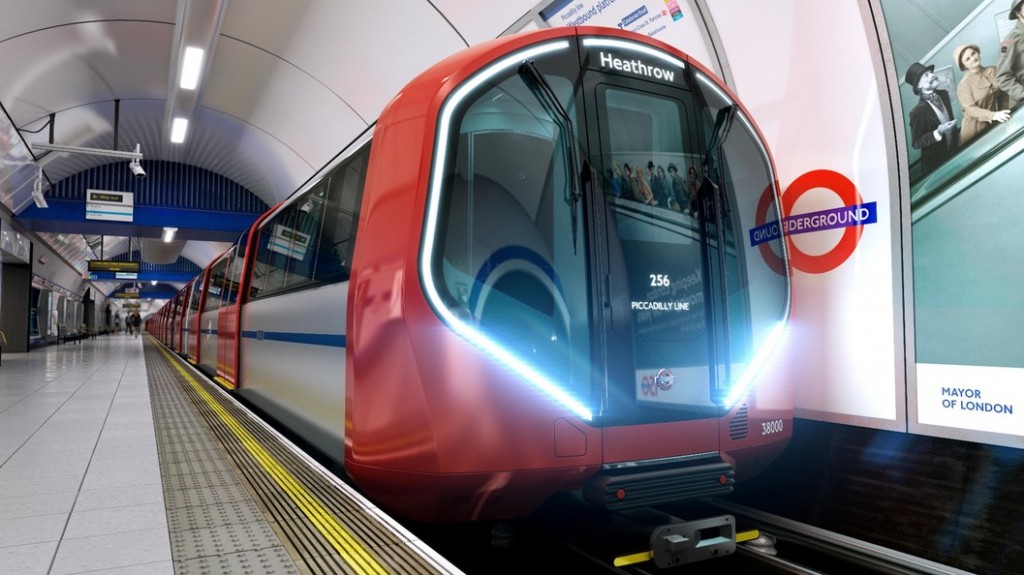 The technology is nothing new. Basically, when you apply the brakes to a vehicle Newton’s laws say that the kinetic energy you are interacting with cannot just disappear, instead it becomes something else. In the case of friction brakes, where a brake pad is applied to a rotor in order to slow wheel movement, that kinetic energy is turned into heat energy which then uselessly dissipates. In short, it’s wasted.

What hybrid cars, and other vehicles that utilise electricity to power their motors, can do is instead of activating the friction brakes when the ‘brake pedal’ is pushed is throw their electric engines into reverse. This slows the vehicle’s wheels yet, at the same time, causes the motor to act as a generator, producing kinetic energy that can be converted to electricity and then fed into the vehicle’s power cells. This is called regenerative braking and is already in place on some hybrid and electric cars, where it is used to eke out every last millimetre of range, as well as finding applications in such lofty stations as Formula 1 racing.

It is accepted by many engineers that this type of braking system is most effective in conjunction with an urban stop-and-go style of driving which, happily, most underground trains spend most of their time performing. All commuters will recognise the familiar pattern of their train accelerating out of a station, followed by twenty to forty seconds of full throttle, before braking to enter the next station. This would seem to be the sort of situation that regenerative brakes would be ideal in.

So far, London Underground’s trial has found that their system, installed at the Cloudesley Road substation, reclaimed enough energy over one week to power Holborn underground station for two full days.

And there’s more. The reduction in friction brake usage dramatically reduced the heat produced by trains going about their normal use, resulting far less cooling being needed throughout the Underground’s network of tunnels, thus saving even more energy.

London Underground claims that using this system on an under-city rail network is a world first and, if fully implemented over the whole transport system, could potentially capture up to one Megawatt hour (MWh) per day of free energy. That’s enough to power more than 100 homes for a whole year.