Although around 75 million people passed through London’s Heathrow International Airport in 2015, ranking it one of the busiest in the world and, according to Forbes, easily the most used airport in the UK, a bid to enlarge Heathrow back in 2010 was unsuccessful. Plans to build a third, 2200 metre runway and a sixth terminal were quashed after concerns over increased noise and air pollution, extra greenhouse gas emissions, and the impact on local communities.

These new figures, showing passenger traffic alone increasing by nearly 9 million for the year, have forced the government and the Airports Commission to reconsider Heathrow’s proposal to improve its terminal and runway facilities. So, Zaha Hadid Architects, Grimshaw, HOK, and Benoy have been invited to put forward their suggestions for the new plans, which could include either another terminal building and a third, northwest runway or what’s being called the Heathrow Hub, which would also involve a sixth terminal, to handle traffic from extending both runways an additional 7000 metres to provide two, full length runways.

However, from an architectural point of view, Heathrow expects this project to challenge these firms, forcing them to reimagine what an airport can be. ‘The visionary concepts are just the start of a dialogue which will fundamentally redefine what an airport is, how it looks and feels, how it interacts with its environment and an increasingly demanding generation of new passengers,’ said Barry Weekes, Heathrow’s head of design, in a recent statement. ‘The airport must enhance how it connects with the communities around it. Our ambition for expansion is to transform Heathrow into a global gateway at the forefront of sustainable development and innovative design.’ 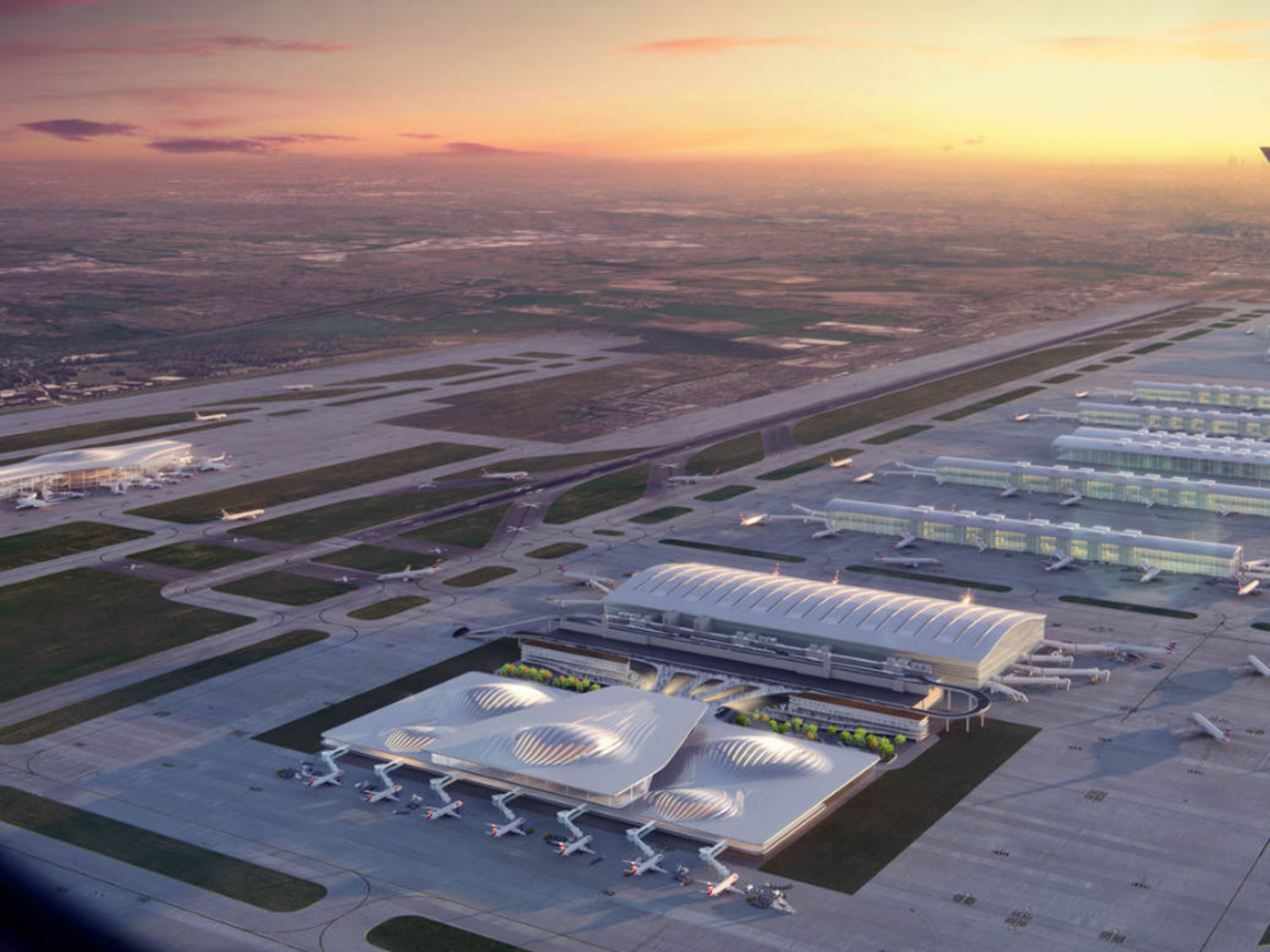 No doubt these concerns are to address the worries that many residents and city officials have, which seem to be similar to those they had six years ago. The argument largely revolves around the larger noise footprint that an extra terminal would bring and the fact that there are about 760,000 people in the heavily populated area surrounding Heathrow that would be affected. Frankfurt International Airport, by comparison, is almost as busy as Heathrow, yet the density of its surrounding population comes in a distant second, with only 240,000 residents affected. 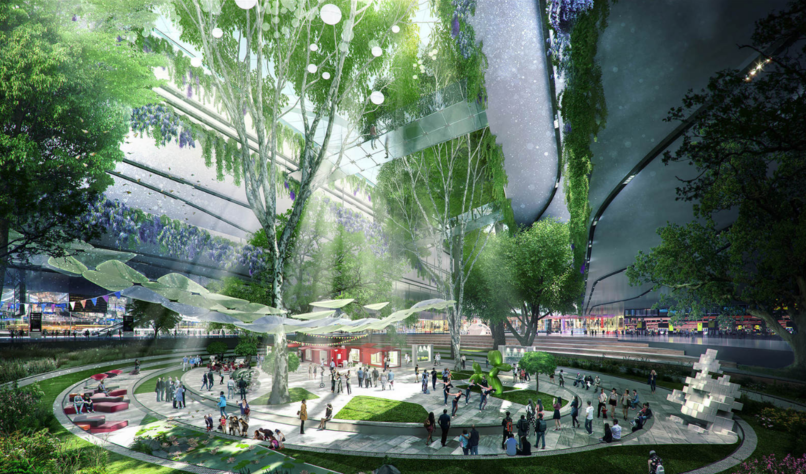 Heathrow officials argue that the airport can be expanded while reducing noise in the local community, as well as in accordance with EU air-quality limits. The new plans, according to the airport’s forecasts, could more than double the number of domestic routes served, connect every region of the UK to global markets, and increase cargo capacity. Together, these advantages potentially add up to billions of pounds in economic growth and as many as 180,000 new jobs. 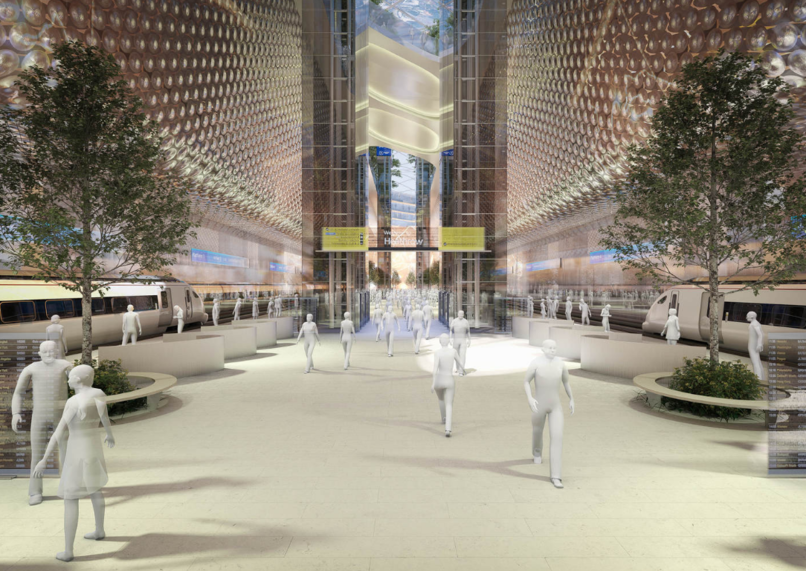 Heathrow is hoping that these promising figures and reassurances will persuade the government will pass its proposal. But, while that goes on, officials will be studying the designs from the for architecture firms before they select the final concept, later in the year.