Aside from trying to transform the world’s perceived view of electric cars, Tesla CEO Elon Musk is now looking to change the way the world’s electricity systems operate. As chairman of power-generating company SolarCity, he’s looking to soon be rolling out a new product: a roof complete with built-in solar arrays.

According to Musk, solar energy collection will no longer be via “…a ‘thing’ on the roof, it is the roof,” and went on to say that, in future, building an integrated power-generating structure in the roof is going to be a “fundamental part of achieving a differentiated product strategy” for SolarCity.

So, if SolarCity can offer integrated solar roofs as well as retrofitted solar panels, it should be able to increase market opportunities, and not only for the both companies’ power-generating services but for Tesla’s latest battery products as well.

Because, as if by magic, Musk has just unveiled a new lithium-ion battery that people can buy for their homes, called the Powerwall, with prices beginning at $3,000, and them having potentially enough capacity to run a medium-sized home for 24 hours. However, when installation and converters have been factored in, the system could cost upwards of $6,000.

The advantages of filling your house with batteries that charge when the sun is out? Well, the batteries can be backups for power blackouts. But, while the vast majority of houses with reliable grid access won’t really need this, SolarCity points out that it could be useful for hospitals, military bases and other highly vulnerable facilities that can suffer during outages, as well as for customers in more remote areas.

Also in the US, as well as other parts of the world, power companies charge time-based prices for supplied electricity. This means the cost of electricity alters throughout the day based on the demand. Musk’s idea is for homes with solar panels could charge up these batteries then use the power when the grid companies charge more.

However, it doesn’t yet look like this is a more economical alternative to selling back your collected solar energy to the power companies, as households with solar panels installed do at the moment, simply because of the initial outlay.

Accoording to Musk, a new solar roof would be a custom-made kit delivered for installation, ideal for customers whose roof is nearing the end of its life anyway, while SolarCity would still offer retrofitted solar panels to homes with new or recently refurbished roofs. 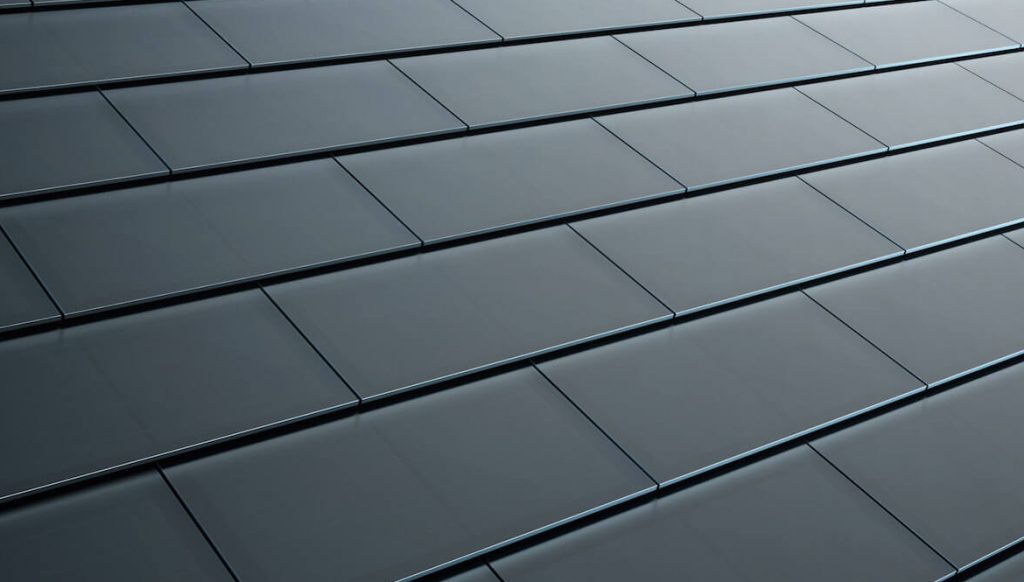 And, with thousands more solar collectors being installed around the world every year, power companies are dealing with further cuts into their core business all the time, having to pay retail prices for the electricity they buy back from solar homes. Maybe then, one day, if enough houses and businesses collect, store, and use their own power, Musk’s vision will have to come true with the world using a sustainable, self-reliant energy system. For that to happen, though, the batteries will have to become a lot more efficient and much cheaper.